Military History
Stan is one of the few individuals in our country who has retired from both the United States Marine Corps and the Army. He was born in Philadelphia, PA. Stan held a variety of roles during his time in the military. Notably, he was a driver for the Honorable John O. Marsh, Jr., the Secretary of the U.S. Army.

He was appointed as a First Sergeant of the 555 ("Triple Nickel”) Military Police Company in Fort Lee, VA. He held the position of Post Investigator at Fort Pickett, VA. Stan was also a career advisor at the U.S. Army Record Center. He retired as an Army Military Police Investigator.
Stan always made the most of his educational opportunities, attending several military and civilian schools, including years of study in university programs. He completed his studies in Criminal Justice at J. Sergeant Reynold Community College and the University of Saint Louis, Missouri. While in the military, he attended several schools, including Military Police School, Military Investigator School, Military Police Supervisor School, and Criminal Investigator School. In his civilian life, Stan attended several career training programs, including: the Pentagon Police Officer Academy, Commonwealth of Virginia Industrial Fire Brigade Training, Deputy Sheriff Academy, and sworn special duty U.S. Marshals Court Security.

Stan credits his years in the military for his discipline, especially when it comes to effective problem-solving and working hard. After his 25 years of active-duty service, Stan earned honorable discharges from both the United States Marine Corps and the Army. 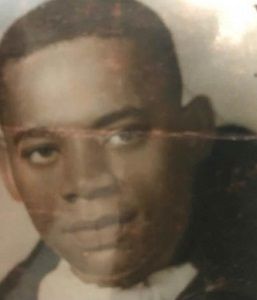 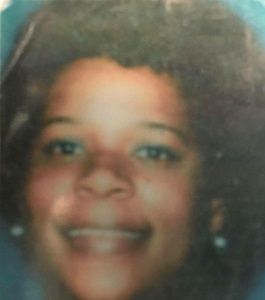