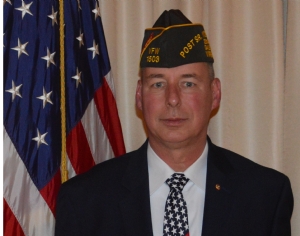 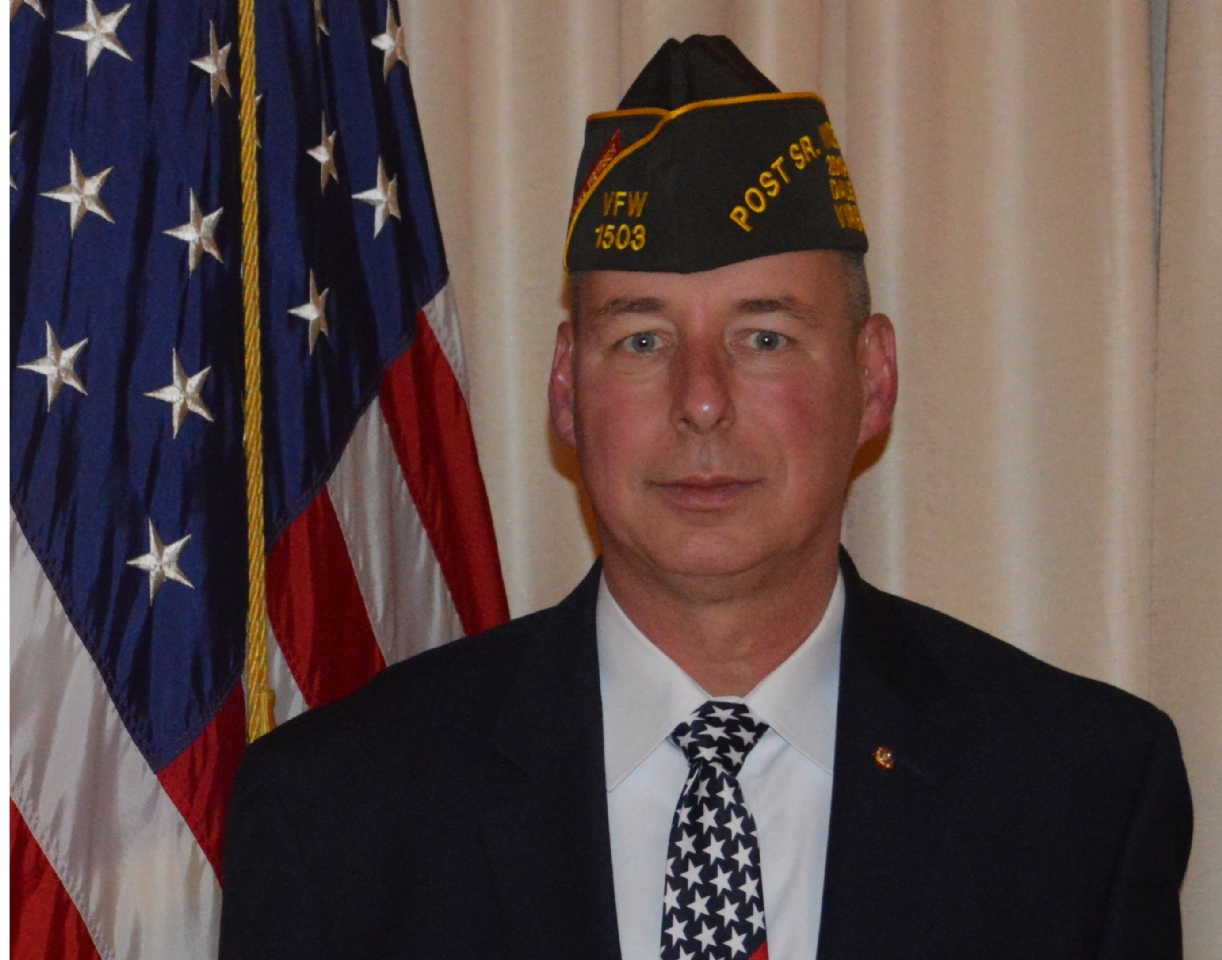 Thomas M. Levitt II was elected Commander of Post 1503 during post elections held on May 20, 2020. Tom served in the United States Army from 1987 to 2009. Tom earned his VFW eligibility by serving in Operations Desert Shield/Storm as well as a tour in the Republic of Korea and assignment to the Pentagon during September 2001. Tom is the recipient of the Combat Infantryman Badge, Meritorious Service Medal with one oak leaf cluster, the Joint Service Commendation medal, the Army Commendation medal with 4 oak leaf clusters, the Army Achievement medal with 3 oak leaf clusters, the Army Superior Unit Award, Southewest Asia Campaign medal with two campaign stars, Global War on Terrorism Service medal, Korean Defense Service medal, Kuwait Liberation medal, Expert Infantry Badge, Parachutist Badge, Air Assault Badge and numerous other medals and awards. He joined the VFW in 1992 at Post 1503 in Dale City, VA and became a life member of Post 1503 in August of 2002. He has served and continues to serve in elected and appointed positions at the Post and District level as well as serving as the Seam Squirrel (Commander) of the Military Order of the Cootie for 2019-2020. Tom is currently employed by SAIC as a technical trainer and instructor assigned to a program supporting the Defense Intelligence Agency. He received his Bachelor of Science in Business Management from Phoenix University in 2014. He has two sons, Thomas III and Justin Levitt who reside in Richmond and Woodbridge Virginia respectively. Tom is married to his beautiful bride, Kelli, and they reside in Woodbridge, VA.